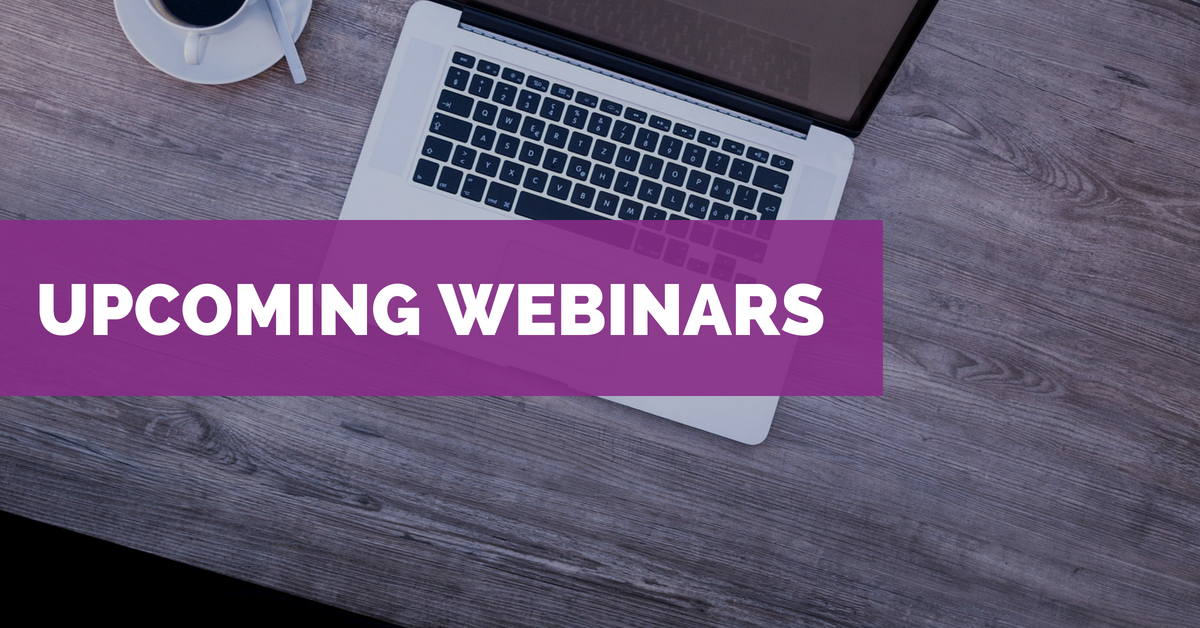 Please note: All webinars are recorded. Archived recordings, powerpoint presentations, materials, and transcripts from Q&A are posted on our archived webinars page.

College of the Redwoods is a small rural community college committed to supporting students experiencing homelessness. With tremendous support from the leadership team, College of the Redwoods has created innovative programming, including a merit-based housing and meal scholarship program that provides students with year-round housing and a meal plan free of charge. From the webinar, participants will:

Almost 8 million students were chronically absent from schools during the 2015-2016 school year. Unsurprisingly, research shows that economically disadvantaged students are more likely to be chronically absent than the overall student population—but studies also indicate that students experiencing homelessness are chronically absent at rates even higher than their housed, low-income peers. While chronic absenteeism measures total absences, including excused and unexcused, truancy measures only unexcused absences–and the number of unexcused absences it takes for a student to be considered a “truant” differs by state. While it’s important to distinguish between truancy and chronic absence, communities that are successfully serving homeless students who are truant OR chronically absent are finding that supportive, community-driven efforts are most effective. During this webinar, two practitioners will speak about their work supporting the attendance of students experiencing homelessness–one from the school community perspective, and one from the community at large.

Title: The Youth Risk Behavior Survey as an Advocacy Tool

The Youth Risk Behavior Survey (YRBS) is a biennial survey that assesses health risk behaviors among high school students. In 2017 and 2019, record numbers of states included at least one question about homelessness on their YRBS questionnaires. This allowed those states to measure the true prevalence of homelessness among high school students and expose their disproportionate health and mental health risks. It also permits comparisons of risk factors across different kinds of homeless living situations, such as youth who stay in shelters, with others temporarily, and in other inadequate situations. This webinar will share information from the YRBS about prevalence; racial, ethnic, and sexual disproportionalites; and health risk behaviors. Most importantly, we will share advocacy strategies and tools to help you get homelessness questions added to your state’s YRBS for 2021.