Homelessness: They Just Don’t Get It 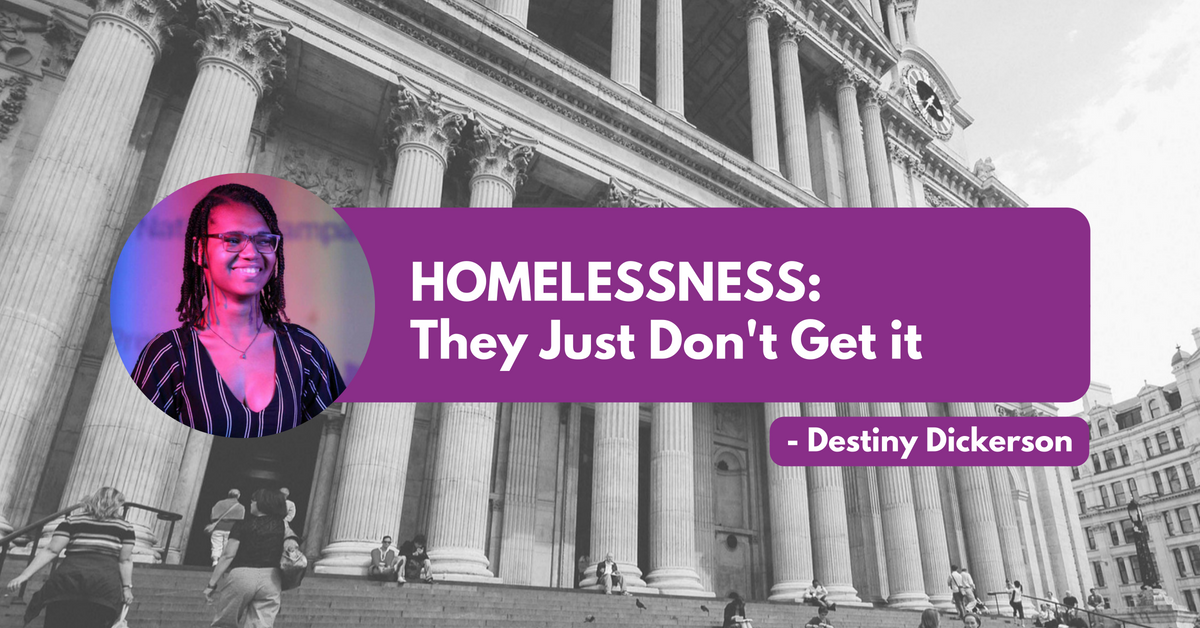 “People of no fixed address.” “Without a home.” This is the definition of homelessness available upon googling the term “homeless.”

However, people’s connotations of homelessness are different. Eating out of trash cans. Living in tents. One part of the spectrum that is homelessness. But simply because a person does not sleep on a park bench does not invalidate their homeless status.

As a homeless individual, using the word in itself is a hard task. No one wants the , the sad looks, the sympathy, the way everyone tiptoes around you. Personally, I found it embarrassing at first. When people asked where I lived, what was I supposed to say? I wake up at 4 in the morning because I sleep on the floor of a distant relative’s bug-infested house, who lives two hours away from school– but don’t worry, I’ll be packing up my stuff on Friday to try to find a new place to stay. This is not exactly what the average high school sophomore is used to hearing. But mostly I wondered if people would believe me, or just assume I was a needy teenager looking for attention.

I didn’t officially start considering myself as homeless and being confident in saying it until after I was awarded the SchoolHouse Connection Scholarship for youth who had experienced or were experiencing homelessness while in high school. When I received the scholarship, I met people like me, going through similar situations and who were feeling the same pains as I was. When I returned from the award ceremony in Austin, TX, I felt so validated. It was my senior year of high school. I had been homeless since freshman year. When my school found out about my situation, it paid for textbook fees, yearbook, prom, and helped out in any way it could. But not everyone was excited to help me.

My immediate family of six were the ones who suffered along with me– and do. My extended family, however, told a different story. They would call it my “situation,” or try to convince me that I was merely “displaced” and “going through a tough time.” Sharing my story on social media had caused people to question them, and wonder why I was using that word. My relatives felt embarrassed that I wasn’t afraid to call myself homeless.

Why should I change my story for those who had never been through what I had? Who had never had to sleep on the floor and use their backpack as a pillow, worried that bugs were crawling on you… Who had never sat outside for hours, or in restaurants, trying to get wifi to find a place to stay at night… Who had never skipped a meal, not for laziness or forgetfulness, but because your family of six slept in a room with one bed with no fridge, no microwave, and no money to buy fast food… Who had never needed to pack up their clothes in trash bags to move every Friday, and occasionally a Monday, because motel rates would rise? When people have experienced these things and still can make statements questioning the use of the word “homeless” with a straight face, then–and only then–would I consider ceasing to call myself homeless.

There are many students and people who are living just like me and deserve to be validated in their homeless status. We have already lost so much. We deserve to be recognized. 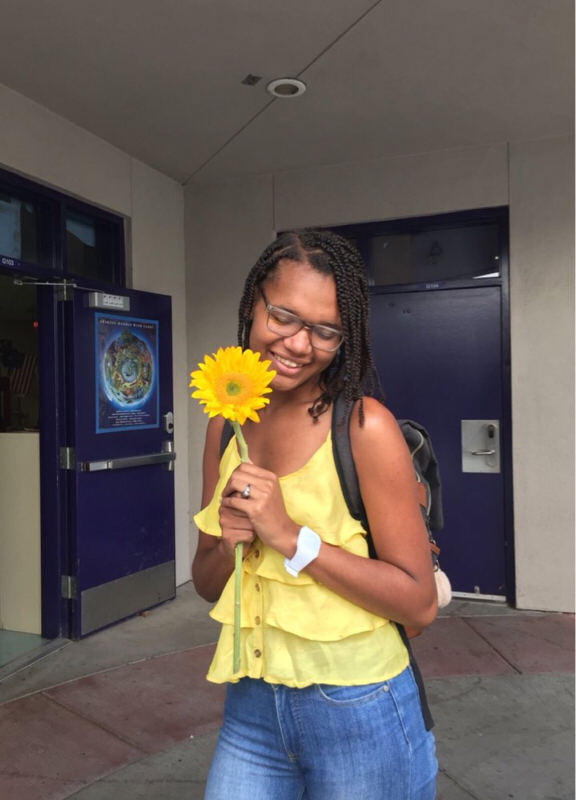 On July 24, 2018, the House Financial Services Committee passed the bipartisan Homeless Children and Youth Act, H.R. 1511. The legislation, co-sponsored by Congressman Steve Stivers (R-OH) and Dave Loebsack (D-IA), may now be considered by the full House of Representatives. A bipartisan Senate companion bill, S. 611, is led by US Senators Dianne Feinstein (D-CA) and Rob Portman (R-OH).

Take Action to Advance the Homeless Children and Youth Act!

Soon, Congress will break for August recess. This is a critical time to meet with Members while they are back home in your district and state.