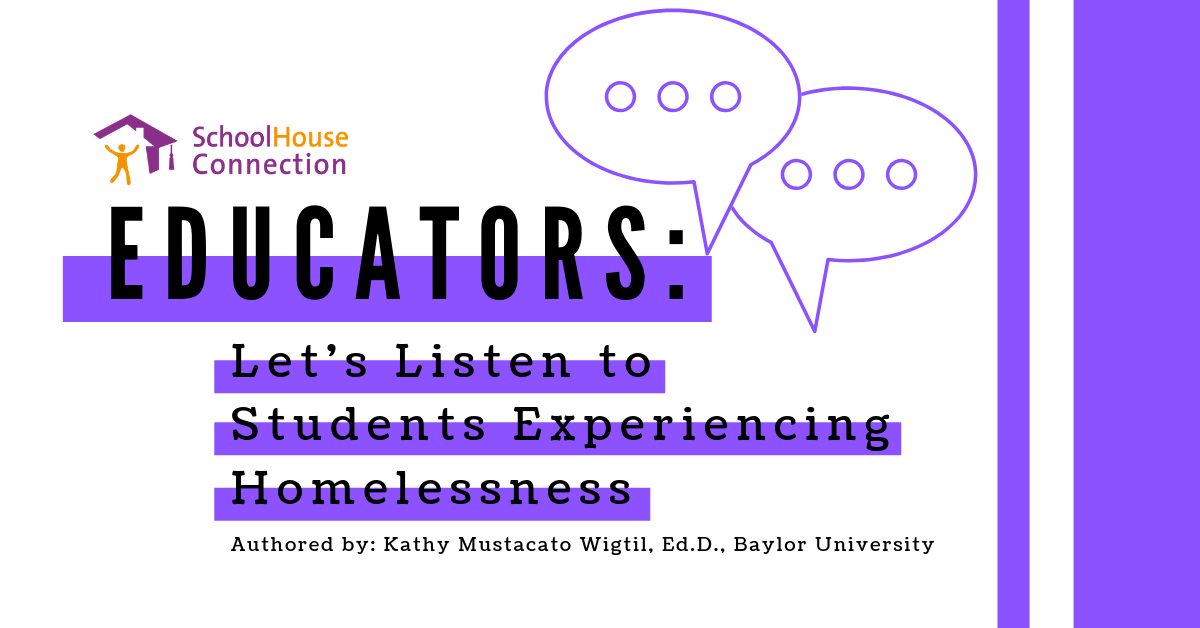 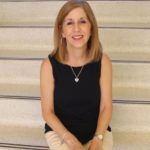 Kathy Mustacato Wigtil received her Doctoral degree in Curriculum & Instruction from Baylor University and has conducted research on student homelessness. She has previously served as the Homeless Population Specialist and Case Manager for Waco Independent School District in Waco, Texas, and is currently working with The Cove Waco to develop a Host Home Program for homeless teens.

It was a Tuesday afternoon, and I had just finished meeting with one of my students. As the case manager for Waco Independent School District’s (WISD) Homeless Outreach Services, in Waco, Texas, I met regularly with my high school students. But as I left the school campus that Tuesday, I fought the urge to cry.

After visiting with the student for over an hour, I came away with an overwhelming sense of sadness and concern for that student. Mary (students’ names have been changed) was a homeless, unaccompanied teen attempting to complete her high school degree. Mary’s story is hard to hear, but it is necessary to convey so that educators can understand the impact that homelessness can have on students. So, after four years of working with students experiencing homelessness and hearing their stories, I decided to pursue a doctoral degree and conduct research that would bring the students’ voices to the attention of educators.

Those of us who have worked with students experiencing homelessness know that these students often face barriers to school success. Research points to the problems created by the hiddenness of student homelessness, but also highlights the importance of student connectedness and social supports, and the need for positive adult interventions (Delpit, 2006, 2012; Dill, 2015; Endres, 2012; Gay, 2002; Ingrim et al., 2016; Julianelle, 2008; Nieto, 1999, 2013; Noddings, 2005, 2012; Morton et al., 2017).

However, teachers and administrators often have not had the opportunity to hear from students themselves about how homelessness affects students’ educational outcomes.  With that in mind, I conducted a case study of four unaccompanied homeless students who could help us understand.  These were students I had worked closely with for one to three years, depending on the student. Two of the students were on my case load when they were in high school and three of the four were members of a Student Advisory Board that was providing guidance on our community’s plans for a Nurturing Center for students experiencing homelessness.

The Cove is a safe space created for students who are experiencing youth homelessness. Our goals for the 2018-2019 are to commit to the care of our students, provide them with the opportunity for future stability, make them feel valued through their health, and empowering them by providing programs to help them succeed in their educational endeavors.

At the time of the study, all four students had graduated from high school and three of the four had graduated from college. Because I had relationships with the students, I knew that they could articulate specific ways that homelessness had influenced their education. They also described the interventions that were the most helpful and those that were the least helpful.

Mary said that homelessness was her biggest distraction.

She mentioned that often teachers think “you are just making excuses” whenever students miss class or cannot complete an assignment due to their homelessness. Steve talked about the stress of having to balance his college studies while working to pay for things like food or books.  Dave shared that homelessness caused him to struggle emotionally and to want someone to ask him, “Are you okay”?  All of the students identified ways that homelessness made education difficult and stressful, but it is important to note that they also articulated ways that school served as a safe place.

Desi said that she got involved in several high school clubs and activities in order to stay at school as long as possible in order to avoid what was happening at home.  Steve talked about feeling accepted at school because he was a good student and a star athlete.  The students expressed their need to find a place of belonging, and programs and activities like sports and school clubs provided that.  The fact that the students identified programs and activities as one of the most helpful interventions is promising because schools usually offer such programs.

But it can be difficult for students experiencing homelessness to get involved in school activities. So teachers and other adults in the education system who have trusting relationships with such students should make a point of personally inviting students experiencing homelessness into any programs or activities designed to offer help and support (Aviles de Bradley, 2015; Noddings, 2012).

Perhaps the most discouraging finding, though, was the fact that the students identified comments and interactions with educators that reflect a lack of understanding of the experience of homelessness as the least helpful intervention. In addition to Mary’s comment about teachers’ beliefs that students experiencing homelessness are just making excuses, Steve’s homelessness during college led to him being dismissed from his college team because he had accepted assistance with housing costs. Often colleges are not aware of a student’s homelessness or that teams can petition athletic governing authorities in order to provide additional assistance to athletes experiencing homelessness (Rodriguez, 2014; Wertheim & Rodriguez, 2014).

The students who had gone on to college described how their struggles continued even after they were housed. Dave said that he went away to college to run away from what was going on at home, only to find that he still experienced financial struggles once he was a college student. Havlik and colleagues (2018) noted that students may have funding to pay for tuition but not enough money for books and food, and they may continue to struggle with both practical and educational barriers after high school graduation. They also noted that students who continued to college faced barriers that included a lack of “college self-efficacy” (p. 4), as well as difficulties with goal-setting and personal expectations regarding their ability to succeed in college.

The authors suggested that efforts to prepare homeless students for post-secondary life, especially for college, must encourage self-efficacy, teach goal-setting skills, and discuss outcome expectations. The students in my study expressed a similar desire to have had realistic outcome expectations, saying, “I wish somebody had warned me.” It seems clear, then, that programs designed to prepare students for college and careers should consider the unique needs of homeless students and provide training specific to this population.

After listening to the students and querying information from years of case notes and current student interviews, I offer the following conclusions and recommendations:

On the 30th anniversary of the McKinney-Vento Act, the Institute for Children, Poverty and Homelessness (Duffield & Cohen, 2017) concluded that educational advocates must take a more comprehensive approach to helping homeless students stay in school and graduate. Input from homeless students themselves is crucial for formulating such approaches; educators need to hear from students in order to understand the influence of homelessness on students’ educational outcomes.

My case study’s findings highlight several themes to note when working with students experiencing homelessness. Programs and activities that create a sense of belonging and support for homeless students were shown to be helpful interventions. Additionally, all the students described the need to have been better prepared for post-secondary life, and they gave examples of the determination and resiliency it took to graduate from high school and/or college. Educators who desire to assist students experiencing homelessness and to meet the mandates of the McKinney-Vento Act should hear the students’ stories, examine best practices, and engage in teaching students that their voice matters. This is a humanizing pedagogy that can allow teachers to understand homeless students’ lived experiences and use that knowledge to help students achieve positive educational outcomes (Freire, 1970). 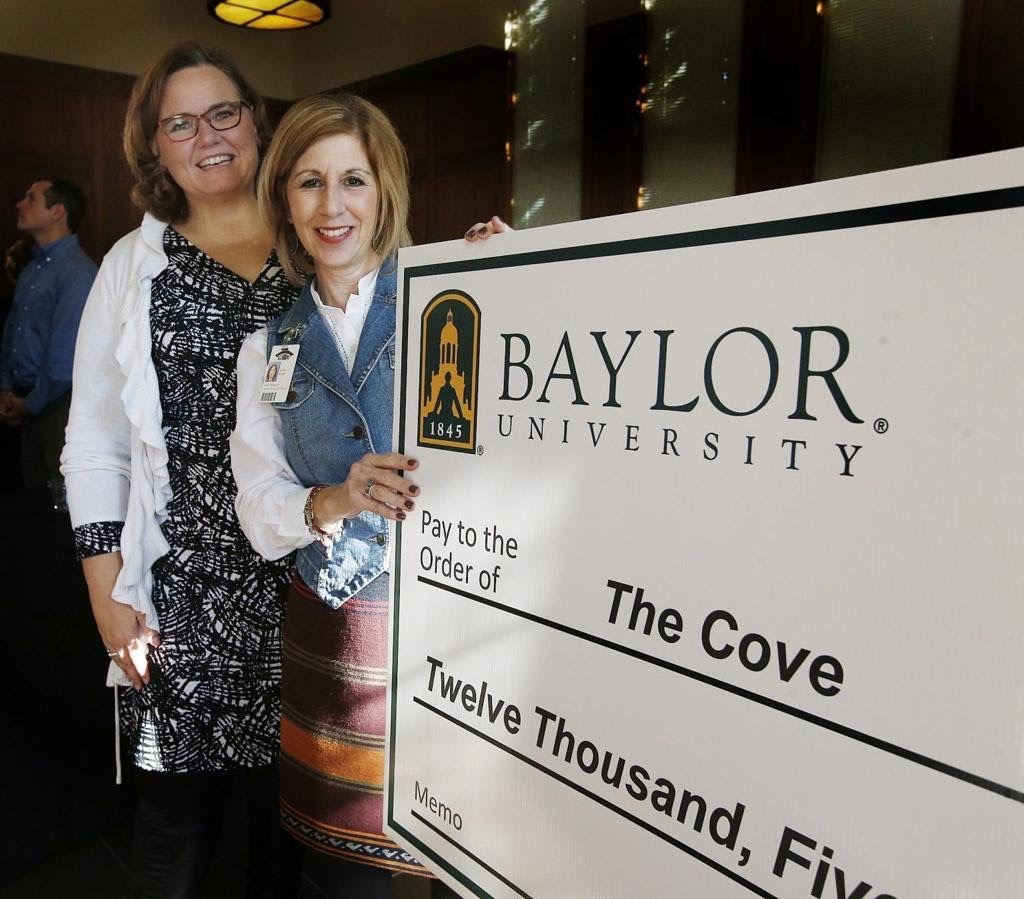 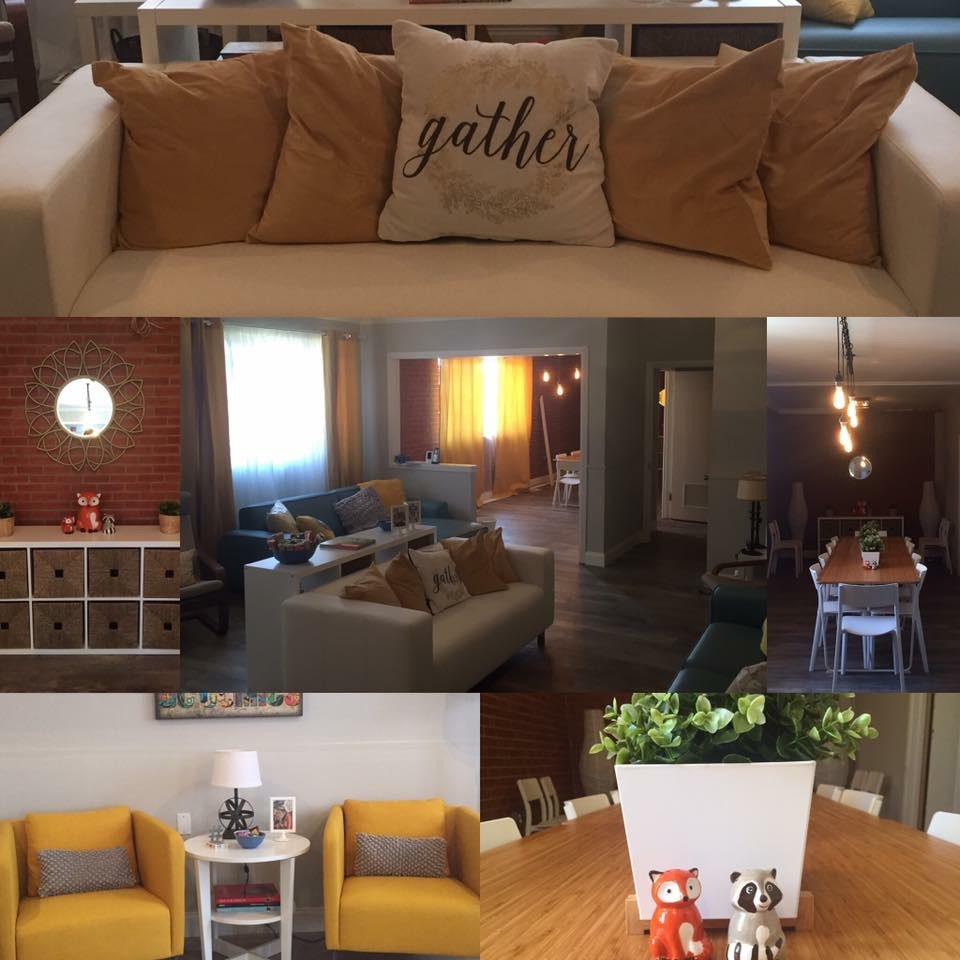 Image above: Inside The Cove, Waco.