A little boy enrolled into our Head Start program at the age of three.  We recognized that he was extremely bright, and that we had to ensure that he was challenged daily so that he would not get bored.  On days that he did get bored, he was a different child – a child who was extremely angry and would destroy the classroom.  We continued to ask his mother if there was something going on, and what could we do to support the child in the classroom.  His mother stated that she acted the same as her son when she was a little girl.  The teachers documented the boy’s behavior daily.  Yet nothing changed. 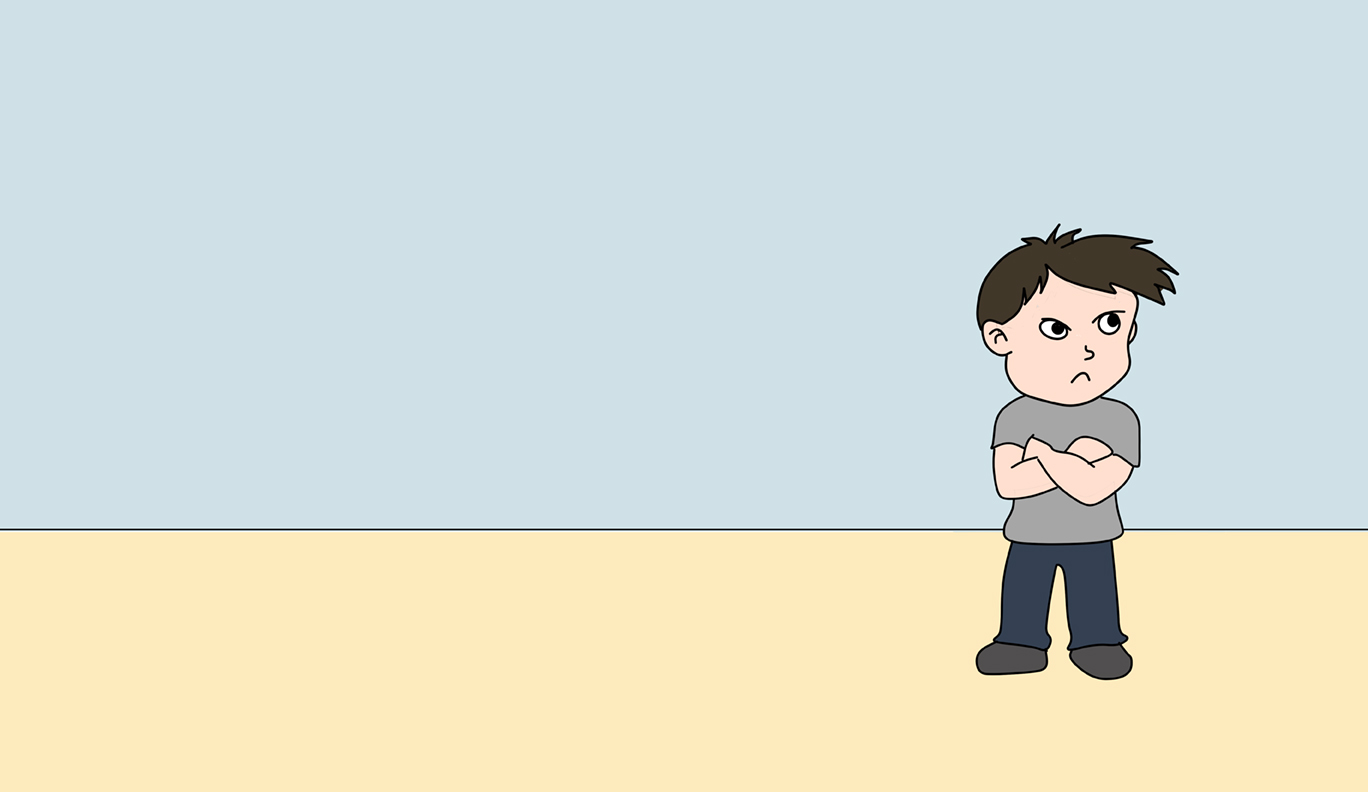 Things spiraled downhill, until one day the teacher approached me, stating that the classroom needed my intervention. I sat with the child and explained to him that it was okay to be angry, but that he could not continue to destroy things in the class. Some days were good, but there were times when the child was extremely off-kilter.  Eventually, the teachers started bringing the child to my office so he could get some quiet time.

One day, he looked out the window watching the construction outside. I asked him what he was thinking. He stated that he was tired of the doors always changing color. I asked him, “What color were the doors?”  He told me red, brown, and blue.  He stated he just wanted to get back to his door. The red door.

It was at that point that I realized that he was homeless, and going from house to house. I realized that the red door signified where he had been most happy. This must have been where he felt most stable and at home. I told him that I would talk to his mom to see how we could get the red door unlocked.  He seemed hopeful and even smiled.

When his mother came that evening to pick him up, I stopped her and asked if we could talk for a bit.  She came to my office and I told her what transpired that day.  She stated that there were no issues, that nothing was going on. I asked her to let me help, because something was affecting her son. Mom eventually told me that they were going from house to house because she did not have an apartment, and that she had some things going on herself.  Mom also had mental health issues and shared her diagnosis. She informed me that she was not on any of her medications because the medications did not allow for her to care for her son in a responsible manner.  Based on the information she gave me, I set up referrals for her and her child.  My hope was that she would use the supports that were put into place for her and get the continued treatment that would assist her.

Unfortunately, before we could meet all of this family’s needs, the child transitioned out of our program into kindergarten, and mom did not maintain ties with our agency.

I reflect on this child often, and I wonder, did he ever find the Red Door? 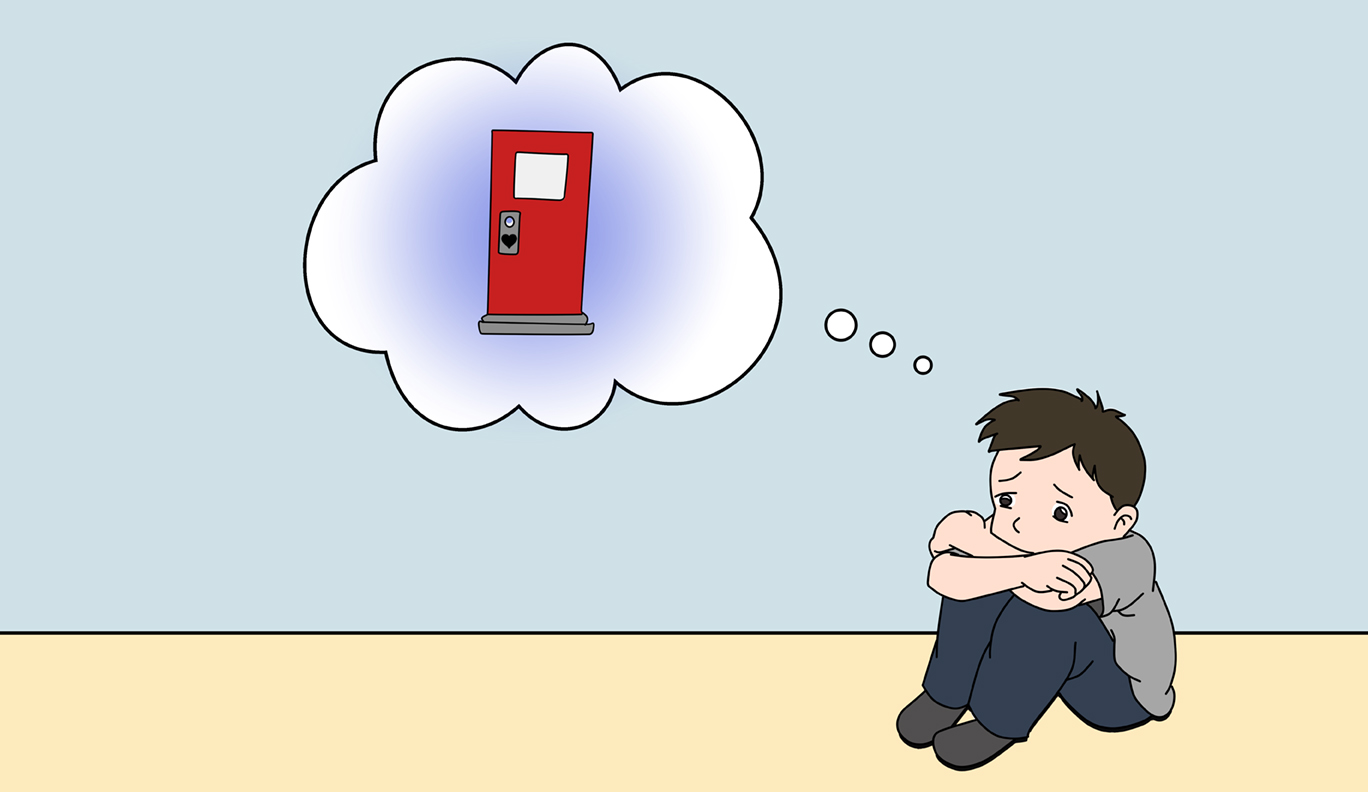 Helpful resources to build partnerships include:

This short document provides basic information to help housing and homeless assistance providers advocate for their families and youth for appropriate educational services, from birth through higher education. The rights and protections outlined here apply to all children and youth experiencing homelessness, as defined by the education subtitle of the McKinney-Vento Act.

This interactive learning series by the U.S. Department of Health and Human Services is intended for professionals in Head Start, Early Head Start, and child care, including early childhood and school-age child care providers, CCDF Lead Agency or designated entity staff, and other key stakeholders. Learn how to identify families experiencing homelessness, conduct community outreach, and much more in seven online modules.

When Students Are Traumatized, Teachers Are Too

This article from The George Lucas Educational Foundation’s provides useful background information about “vicarious trauma,” which is a “cost of caring” often experienced by teachers and others who work with children experiencing trauma. Though not focused solely on those working with young children, the article’s tips for coping and self-care can be used by anyone working with children experiencing any kind of trauma.