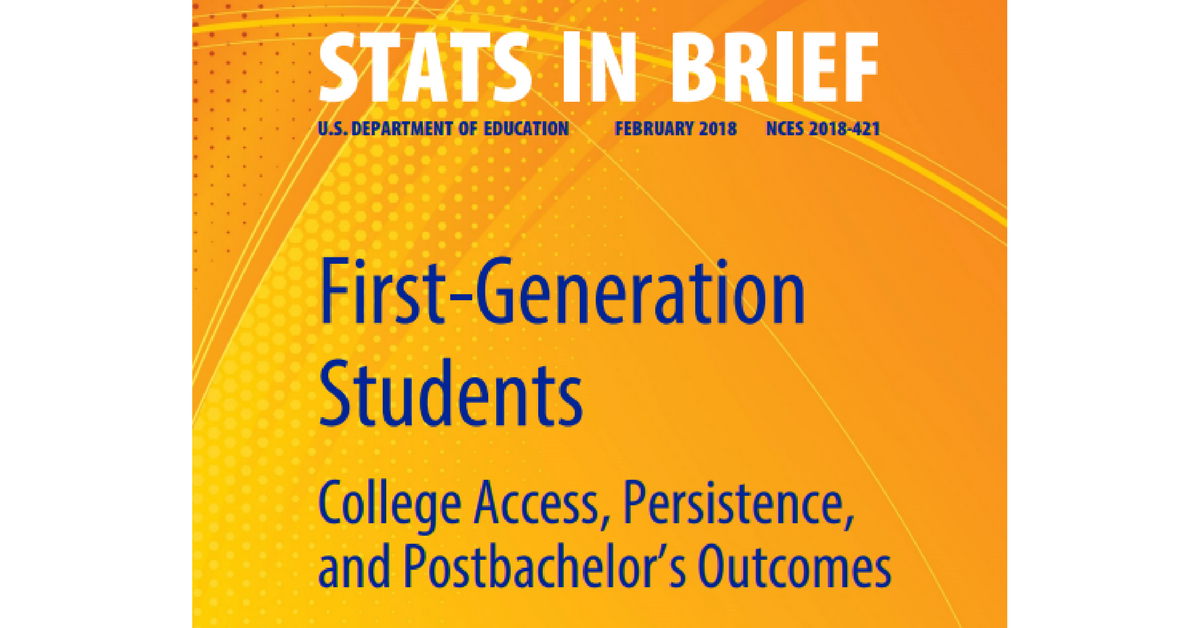 On the heels of CSU’s groundbreaking study of homelessness among CSU students released yesterday, a new report by the National Center for Education Statistics highlights the barriers that first-generation college students face. The study finds that first-generation students were twice as likely to have left without earning a credential than peers whose parents earned a bachelor’s degree. The report finds that the barriers begin in high school. The study also highlights why a college education matters as an equalizer: it found no statistical difference in full-time employment between first-generation students who earned bachelor’s degrees and their peers. It also found no difference in the salaries they made. #EducationEndsHomelessness