Dear Senator, I Was Once Homeless. Higher Education Was My Way Out. 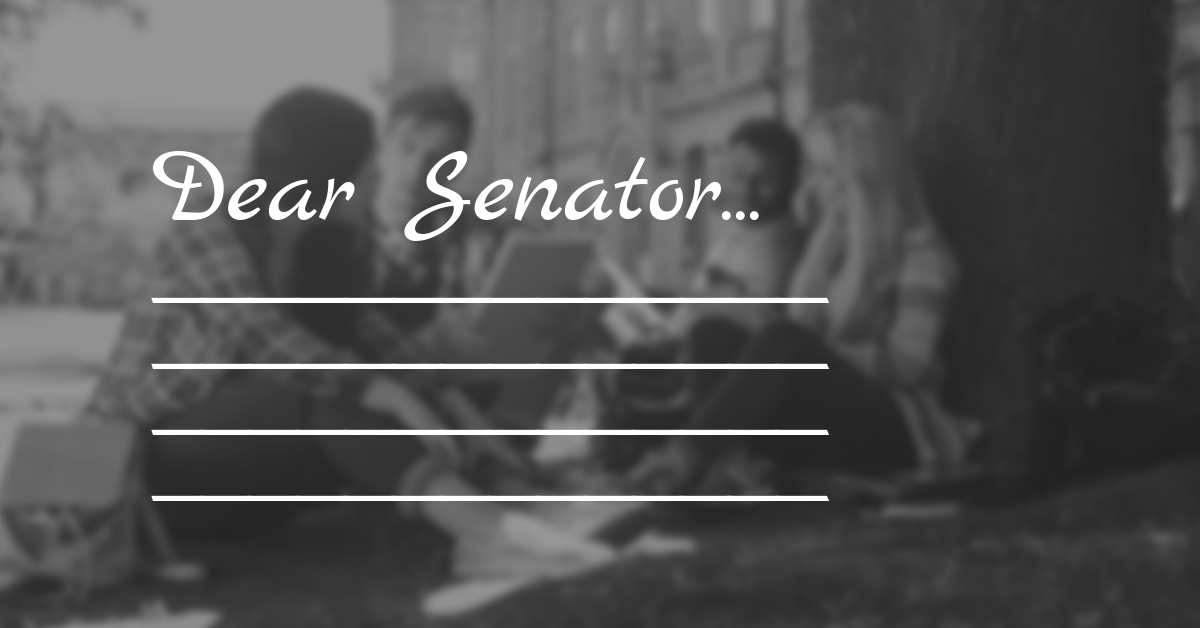 When I learned about SchoolHouse Connection’s Tennessee legislation to help college students experiencing homelessness, I immediately was compelled to reach out to my legislators asking for their support. I know the tangible, long-term value of education in overcoming homelessness. I know it because I have lived it. Below is my letter to my legislators urging them to support legislation to help college students experiencing homelessness.

The experience was terrifying for me, as I tried to keep up my studies, find a safe place to rest, stay clean, and avoid being arrested, all at the same time. Everyone’s situation varies, but I can share what it was like for me.

I had been a dance teacher but was forced out of dancing because of injuries. I decided to go back to school to study computer information systems through the HOPE scholarship in Georgia, where I lived at the time. (I am now a resident of TN.)

The part-time employment I’d lined up to support myself as a student fell through, and I couldn’t find steady work compatible with my class schedule. I was evicted from my apartment and moved in with friends who lived an hour away from my school. I started selling my belongings to pay my expenses, but then one day my car broke down after class, and I learned the engine was blown. At that point, with no transportation, I had to choose between staying in school and being homeless, or dropping out and hoping to land a minimum wage job somewhere. I had a 4.0 GPA and was near the top of my class, and I didn’t want to sacrifice that and the future career I could have for a short-term fix that would leave me forever struggling.

I landed student employment with the school, but it only paid once a month and held back the first pay period, so I had to work two months in order to have my first paycheck. I tried to survive by selling off what I could and going to student activities that provided a free meal. I hid in classrooms overnight and prayed no one would find me. Weekends were challenging, in that it was difficult to hide at the school over a full weekend, so I drifted around, sneaking in where I could or staying outdoors wherever I could find shelter. One weekend, it was pouring rain, and I was drenched and freezing and looking for a spot to dry off and warm up. The school had a gazebo, and I took shelter there, wedging myself into a garment bag containing clothes I’d tried to sell, to try to warm up. A police officer spotted me and almost arrested me. I begged for mercy and told him that I was both a student and an employee of the school, but I was homeless and just trying to stay dry. He eventually had mercy on me and didn’t arrest me, but I was terrified.

Not long after that, I attempted suicide because things seemed so hopeless. Somehow, all the while, I maintained my 4.0 GPA. While the rest of my life was a shambles, my scholastics stayed near the top of the class. It took three paychecks to repair my car, and another one to get me into a cheap apartment with a roommate, so all together, I was homeless for about five months. I was really pretty lucky to ever make it out of that cycle. Had any factor changed — had the officer arrested me, had my grades slipped because of the stress, had I been fired because of my suicide attempt, or obviously had I been successful in the suicide attempt, there would be no happy ending to my story.

As things worked out, I maintained my GPA and landed a good job with a software company. I paid taxes, bought a home, and did volunteer work, giving back to the community. I would like to see others have an opportunity to succeed, a chance and some help in fending off the calamities that can derail their efforts to be productive.

In today’s workforce, there is little chance for success without a college degree, and the opportunity to obtain one should only be limited by aptitude and effort, rather than financial circumstances beyond the student’s control. It’s the difference between condemning someone to a life of poverty, or allowing them to escape poverty and hopefully perpetuate success.

I ask you please to give students a chance to reach their potential and contribute to a better, stronger, and smarter Tennessee, rather than succumb to a life that is demeaning and ultimately much more costly to taxpayers in health care costs, public housing costs, and possibly even policing and incarceration costs, than providing education and helping them through a difficult stretch.