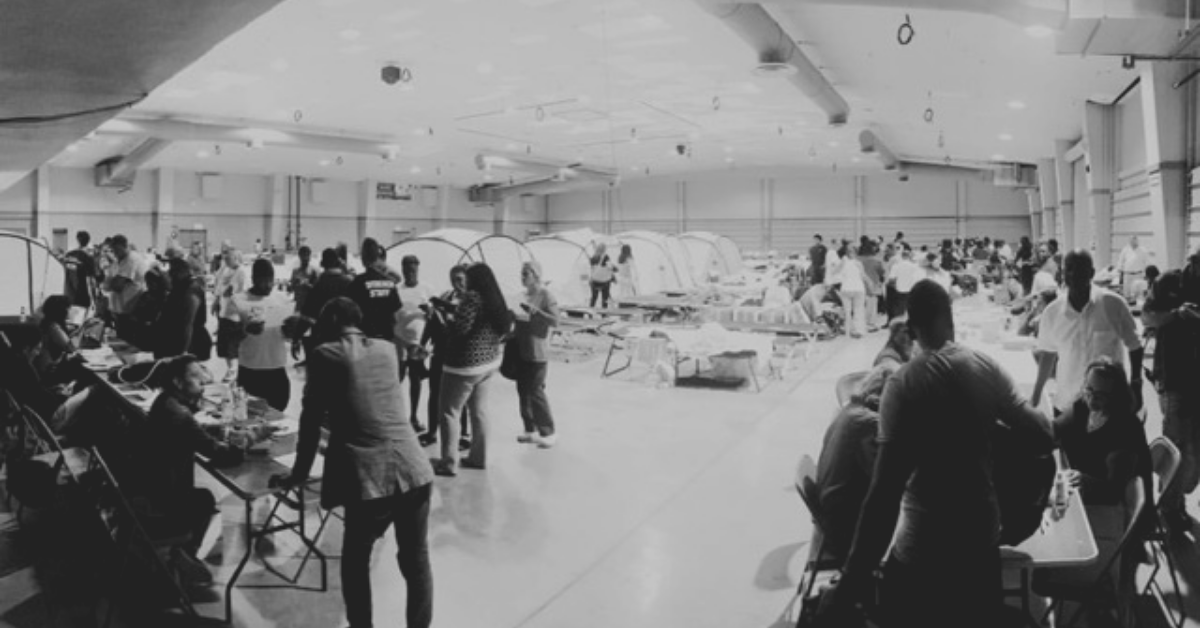 August and September 2017 brought three powerful storms that affected three different regions of the United States. Hurricane Harvey made landfall on the Texas Gulf Coast on August 25, 2017, Hurricane Irma made landfall in Florida on September 9, 2018, and Hurricane Maria made landfall in Puerto Rico on September 20, 2017. Needless to say, these three storms affecting three areas in such short period of time impacted not only the lives of people and the infrastructure of the but also the assistance needed for the victims of these storms.

Immediately after Harvey, I reached out to the Homeless Liaison from Houston, who described the devastation and those she knew who lost everything from the storm. I offered whatever assistance that I could provide from Miami, not realizing that just a mere two weeks later, our community would also be hit by a storm. Overall, Miami-Dade County was “lucky” with Hurricane Irma, especially compared to neighboring Monroe County and the middle Florida Keys, which saw destruction. Our district missed seven days of schools and loss of power for one week on average, which was trivial compared to what we were seeing in Monroe County and Houston. When Hurricane Maria hit Puerto Rico less than two weeks later, no one could put into words the devastation we all saw on television and the stories we heard for months after as our community welcomed students from Puerto Rico into our schools.

The trauma faced by the children, youth, and adults who experience hurricanes or any natural disaster can be felt for years. A year after these storms, we still see the hardship faced by so many with roofs that have not been repaired and homes that were not able to be saved.  The support needed for our students who are in homeless situations, especially after facing such a crisis, can be overwhelming. As the Homeless Education Program, Project UP-START, we try to do our best to support our students without stable housing.

During the 2017-2018 school year, the series of natural disasters that affected our country which destroyed the homes of youth and families due to hurricanes, floods, and fires unprecedented.  After Irma disturbed the lives of so many in our own community, and then Hurricane Maria brought students and families from Puerto Rico and the U.S. Virgin Islands to Miami-Dade County, the importance of the McKinney-Vento sub-grant became evident more than ever.  With the help of the McKinney-Vento sub-grant, we are able to serve our students who have been displaced from their homes by offering resources during a very vulnerable time in their lives. Losing a home is devastating both physically and emotionally, especially when so many families are separated during homelessness. Thankfully, our Project UP-START team through the McKinney Vento sub-grant ensures that our students are able to have the tools they need to succeed both inside and outside the classroom, even when they are without a place to call home.

Our thoughts are with those affected by Hurricanes Michael and Florence, as well as the many other natural disasters that have impacted so many parts of the country. Please know that our community and so many others are available to assist in whatever way we can whenever you are ready for us. A year later and still in the process of rebuilding, we remember those who reached out to us after Hurricane Irma and are grateful to continue to help students in our community and other communities throughout the country experiencing homelessness due to natural disasters.

Editor’s Note: School can be a place of stability, normalcy support for children and youth who are displaced by disasters. This brief summarizes five key policies and provides quick tips for their implementation. Download the Brief.